6. Starting at first base, R1 overruns second base 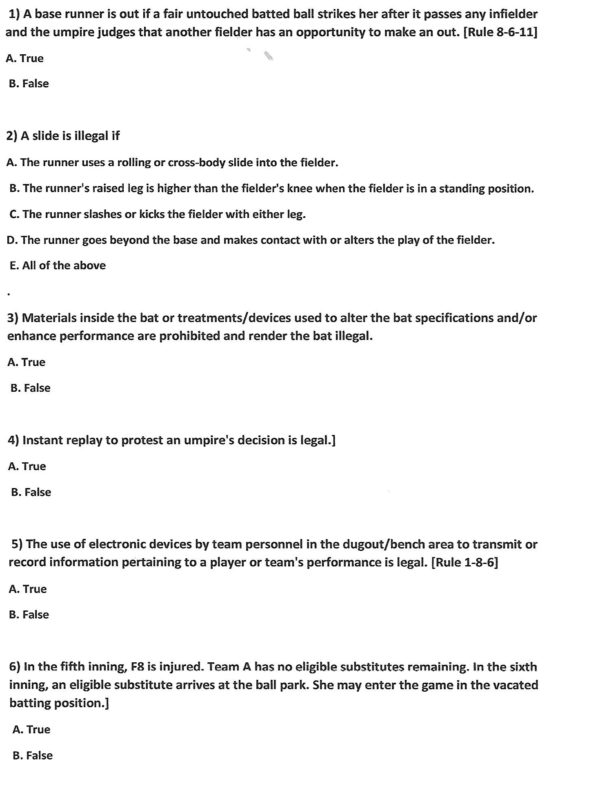